Famous hacker George Hotz put his first car product on the market on Friday, a few months after the National Highway Traffic Safety Administration prevented him from selling a self-driving roof kit.

Called Panda, the device sells for $88 and can plug into a vehicle’s OBDII port to access data typically only available to vehicle manufacturers. Hotz also released a software tool called Cabana that will allow car enthusiasts to reverse engineer their cars using the data compiled by Panda.

Why would you want to do that?

The idea is to let people “hack” their cars the same way they can tinker with and customize a computer. That could mean souping up a vehicle with semi-autonomous features. Using the Panda/Cabana combo for example, someone could theoretically write software to give a car automatic braking or advanced cruise control (assuming the car has the necessary sensors built-in).

The Panda dongle can also let car owners geek out and access information about the car’s performance under certain conditions, such as how fast the car can accelerate on a full tank of gas versus a half tank of gas.

Clearly this isn’t aimed at the average driver.

Hotz is best known as the first person to hack the iPhone when he was 17, allowing people to use the phone on other networks aside from AT&T’s. He also broke into the PlayStation 3 in 2010 when he was 20. 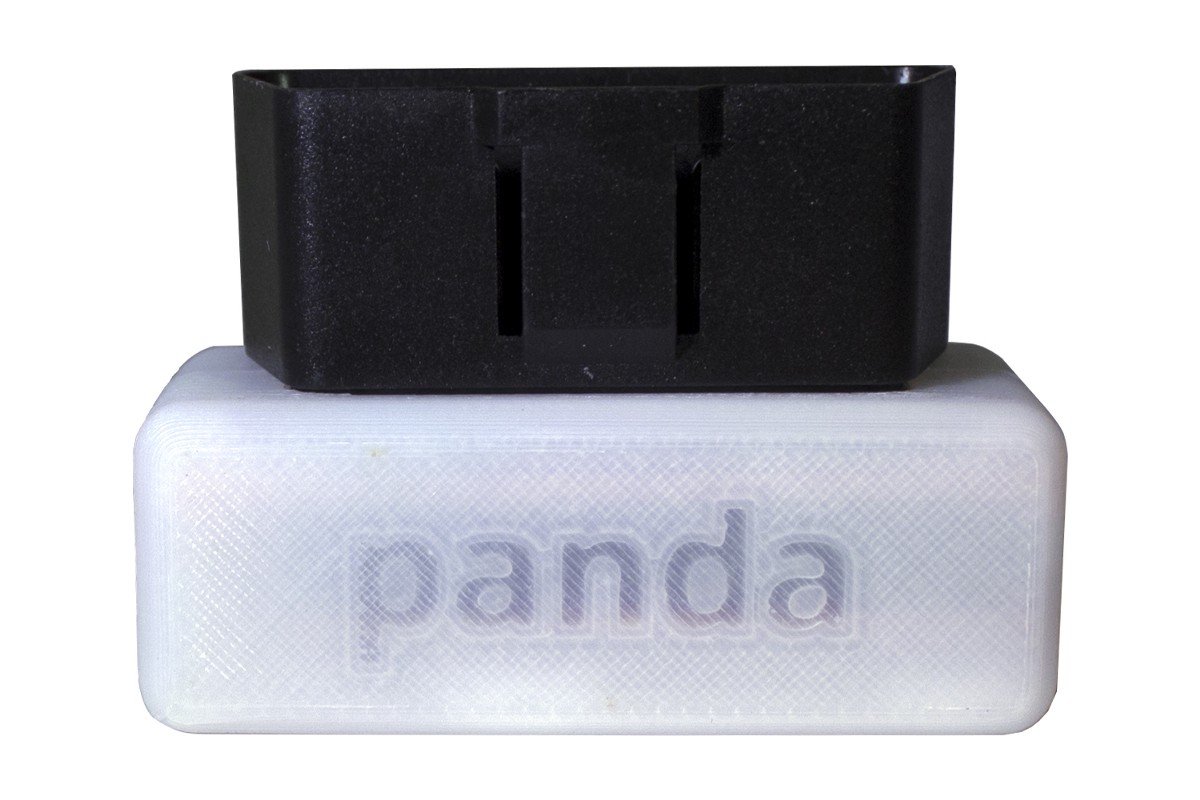 Both Panda and Cabana are being sold by Hotz’ startup, Comma AI, which initially planned to sell a self-driving retrofit kit for $999 at the end of 2016.

“A car is $25,000. Imagine you can buy a $1,000 add-on kit to the car you already have versus buying like a new Model 3 Tesla? It looks like a pretty good value proposition,” Hotz previously Said.

But Hotz decided not to sell the roof kit in late October after receiving a letter from the NHTSA that asked the startup to provide information ensuring the product’s safety or face civil penalties of up to $21,000 a day.

Comma AI still has ambitions to build, what Hotz has called, the Android version of Tesla Autopilot. Users can choose to upload the data collected to Comma AI’s chffr cloud app, which Hotz said will be used to build future self-driving car models.