Andy Rubin, the co-founder of Android, and his company Essential Products have just unveiled their first smartphone – Essential. As rumored, the phone rocks an almost bezel-less design, similar to the Xiaomi Mi MIX. The design is the first thing you’ll notice on this phone, and it’s absolutely stunning. The device is made of titanium and ceramic, with no logos meaning that it is unlikely to scratch, ever. The phone will come in four colors – Black Moon, Stellar Grey, Pure White, and Ocean Depths.

The device is powered by Qualcomm’s Snapdragon 835 processor, which puts it the same class as the Galaxy S8 and HTC U11. The phone comes with 4GB of RAM and 128GB of internal storage. The Essential Phone features a 5.71-inch 2,560 x 1,312 display. The phone rocks a 13MP dual rear camera setup, and an 8MP front shooter, capable of shooting 4K video. 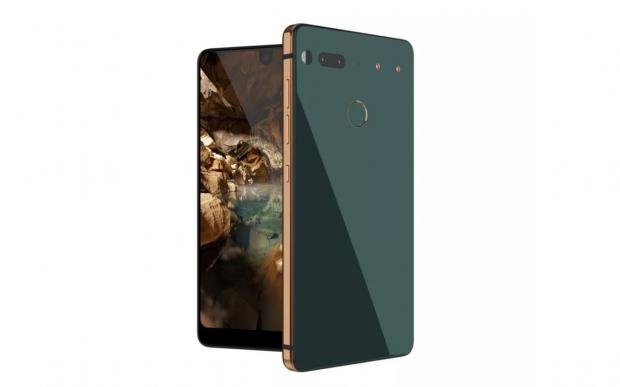 The device doesn’t have a 3.5mm headphone jack, but it will ship with an adapter. Other features include a 3,040 mAh battery, a very fast fingerprint sensor, and a USB Type-C port. Another interesting thing about the phone is that it’s modular, meaning that you will be able to attach Essential-made accessories. The company announced a 360-degree camera that comes with the phone, which can shoot a spherical UHD (3840×1920) image at 30 frames per second. The company is expected to announce other accessories in the future.

These accessories, including the upcoming dock, all use the phone’s 60GHz, 6 Gbps, wireless connection for data transfer which is the first time we’ve actually seen someone make use of 60GHz for smartphone modularity. 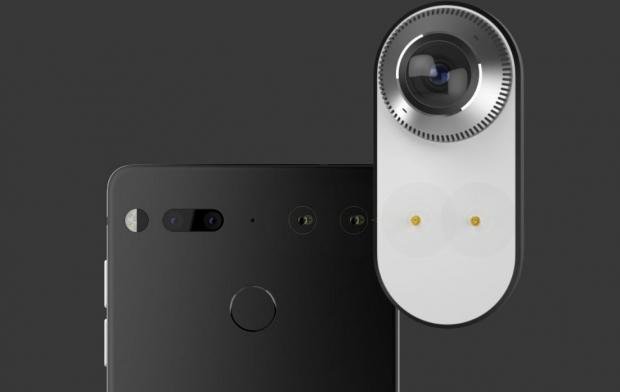 The Essential phone will cost $699, or $749 if you want the 360-degree camera as well. You can pre-order the device today, but there’s no word on when it will ship. 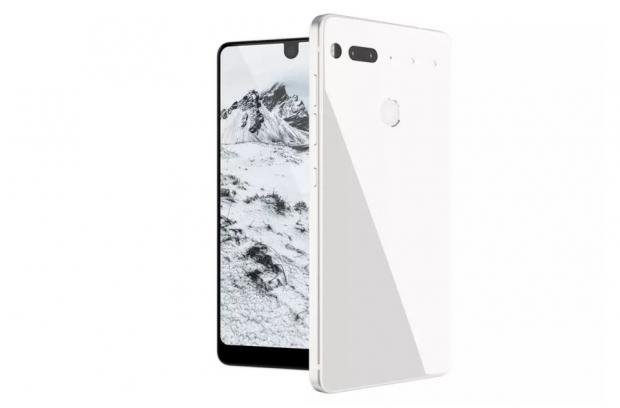