Twenty years ago, your smartphone wasn’t even a twinkle in Steve Jobs‘s eye, Nevertheless, 1994 was a momentous year for the tech industry, It was the year the World Wide Web was born, a.k.a. the Internet as we know it today, There were no smartphones, no iPads, no flat-screen TVs … and, imagine this, no Google, no Netflix, no Dropbox.

We’ve put together a reminder of how far we’ve come since then.

In 1994, most people used Windows PCs. Windows looked like this. 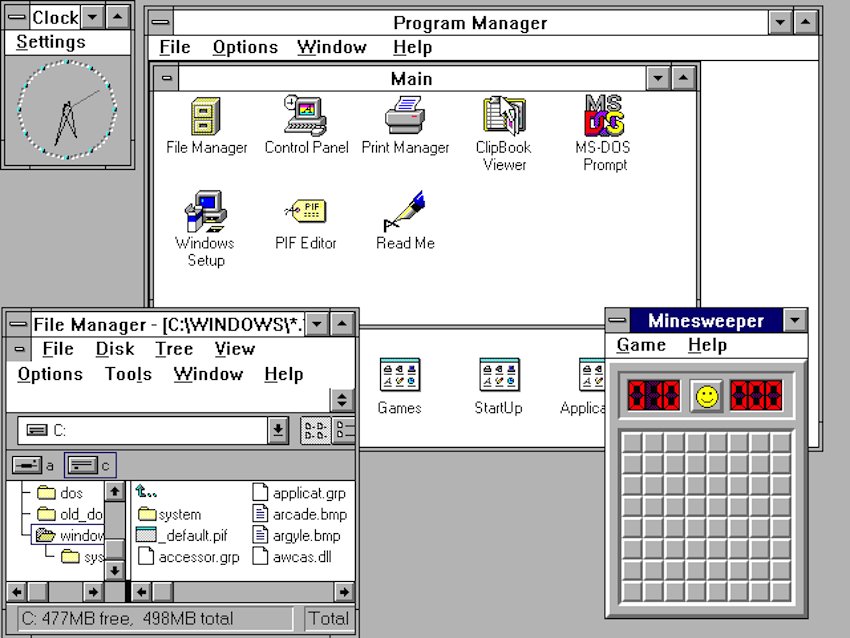 Cells phones were available but expensive. No touchscreens. Here’s one from Ericsson. The battery was as big as the phone. 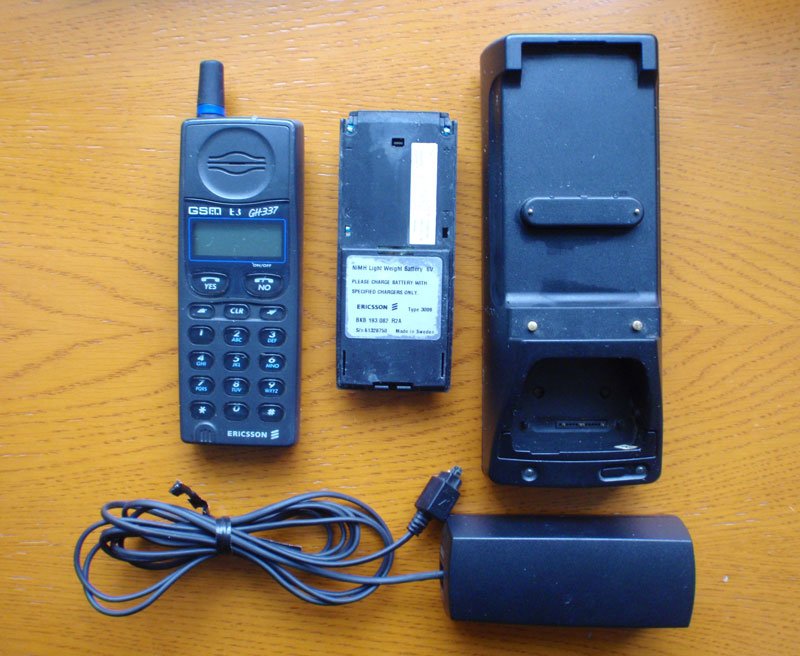 In 1994, Tim Berners-Lee invented the World Wide Web. He published this, the very first website.

In 1994, Steve Jobs was still running NeXT Software, formerly NeXT Computer. This is the actual NeXT PC that Berners-Lee used to invent the Web, and host the first web pages. 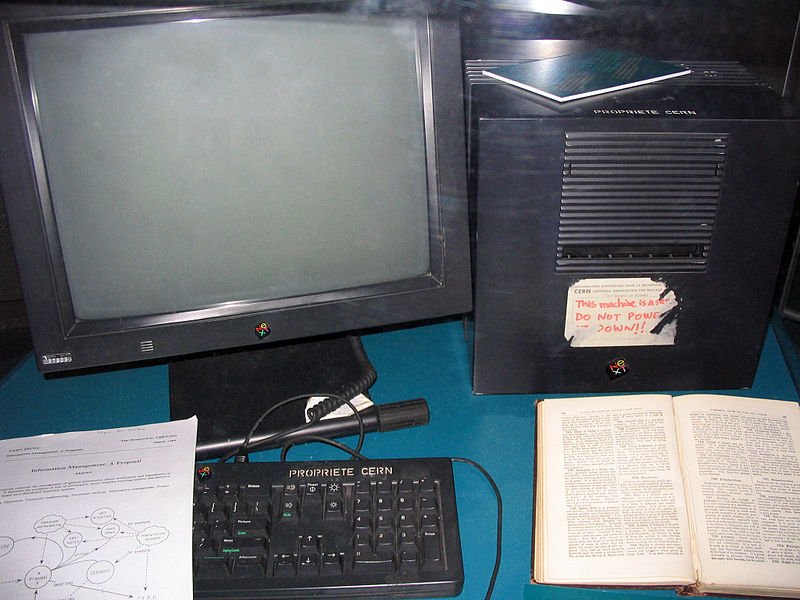 This is Microsoft’s very first web page in 1994. Because it had a picture, it took a long time to load. 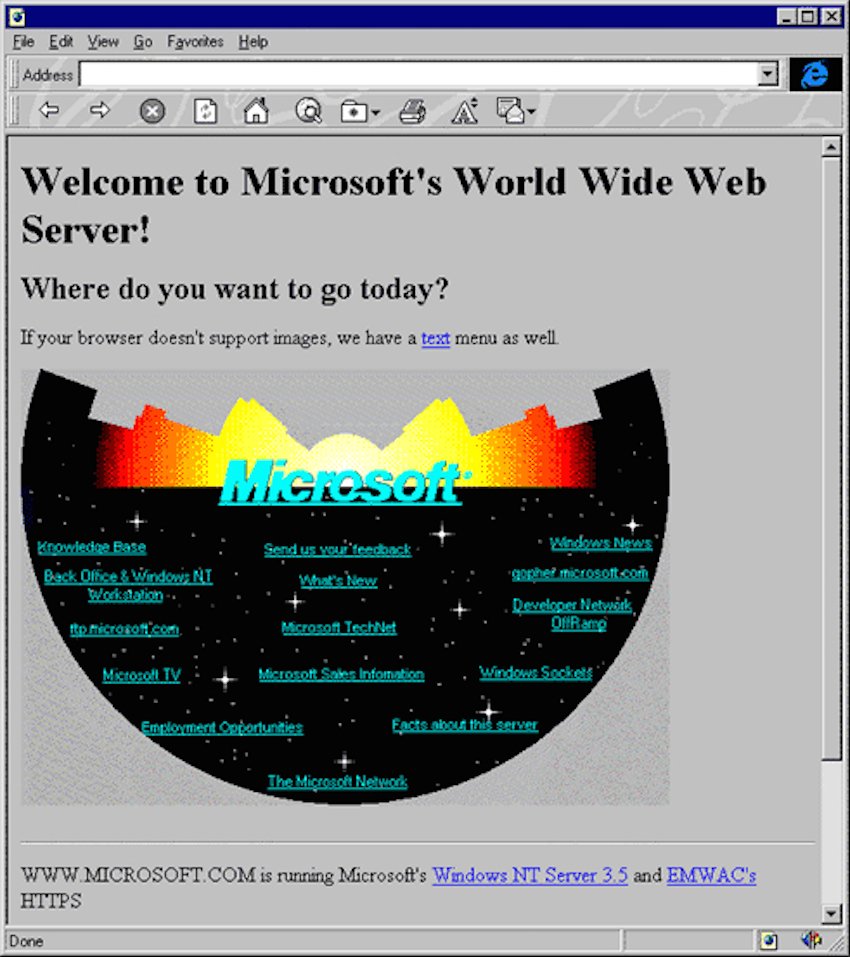 1994 was also the year Yahoo was founded. This is what its web page looked like. 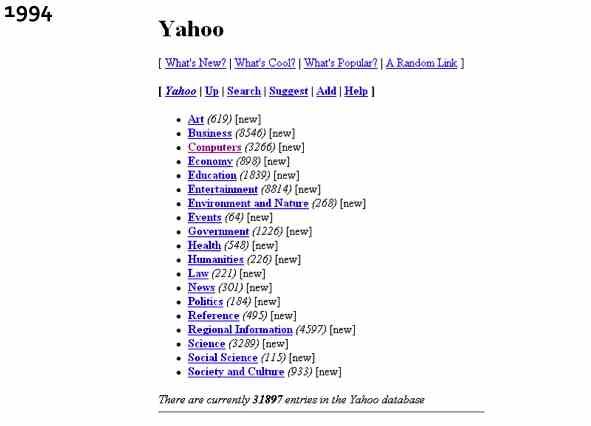 Instead of the Web, most people used paid, dial-up online services like AOL. You paid for every minute you used it.

You installed AOL through a floppy disk (or CD) that arrived unasked-for in the mail. 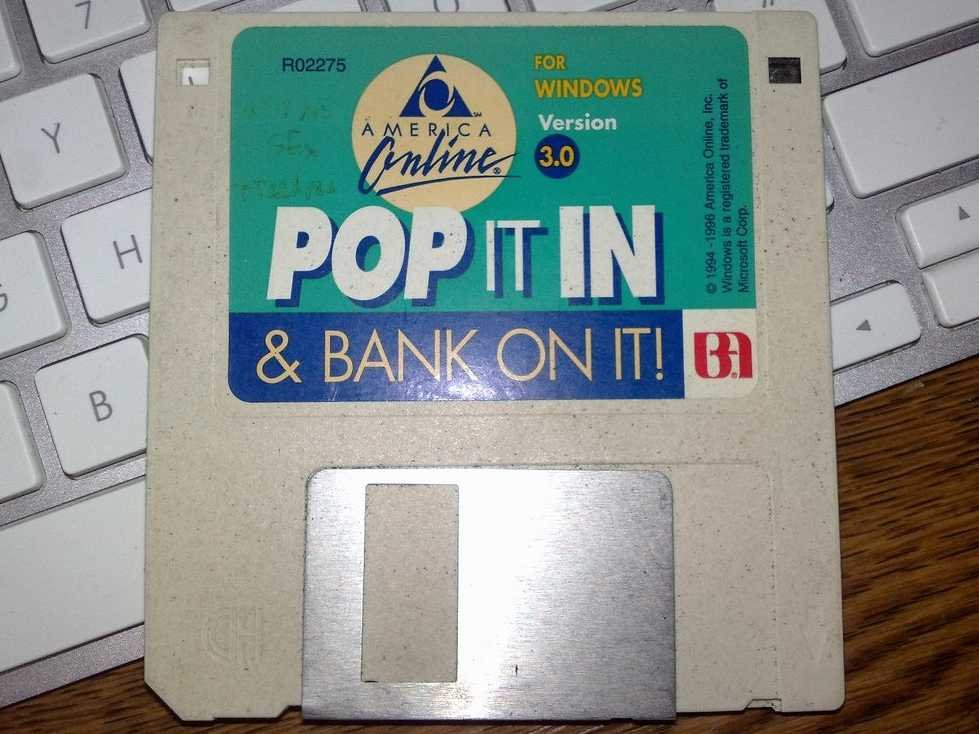 In 1994, Doom arrived, the seminal first-person shooter video game. It’s been a hit ever since. 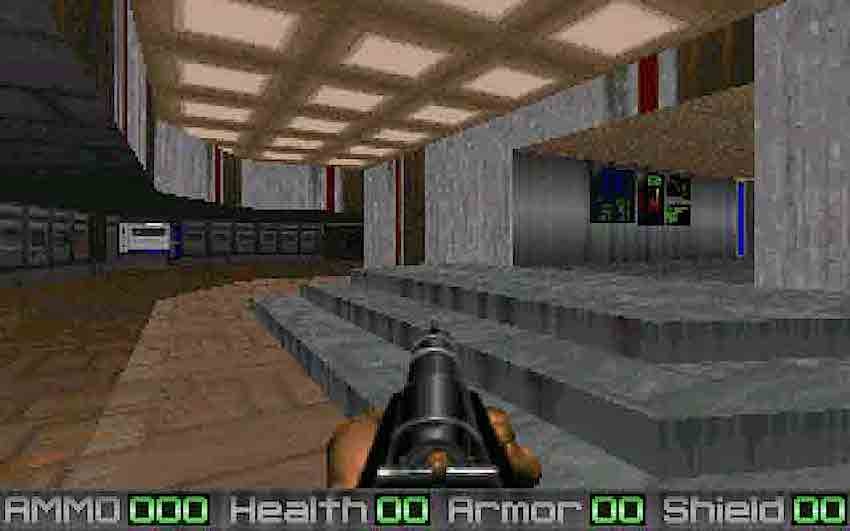 If you weren’t playing Doom, you were probably playing this … 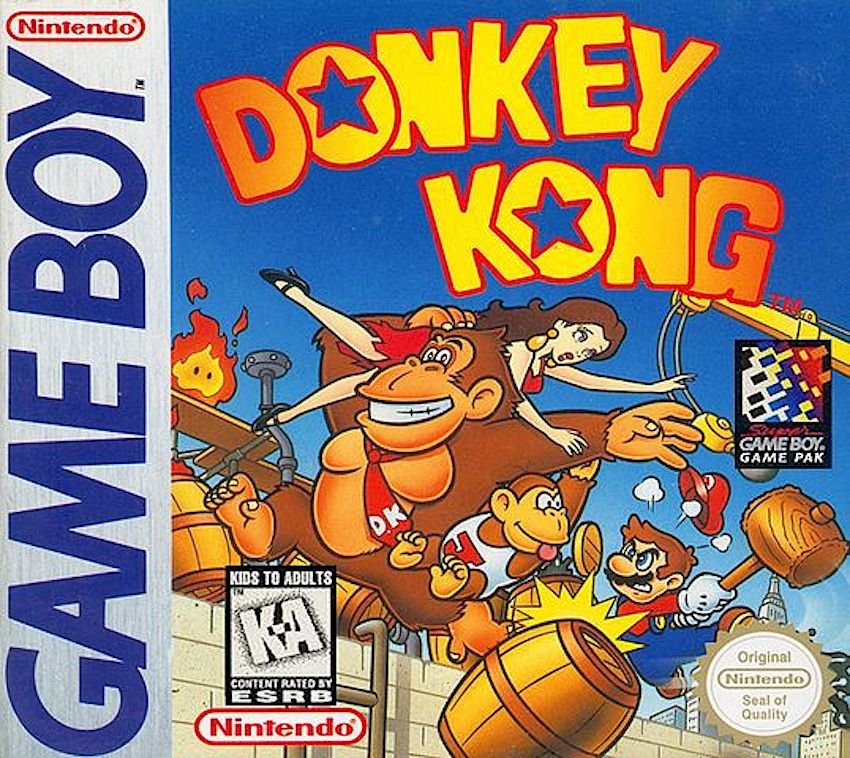 The Sony Playstation arrived in 1994, too, and changed video games forever. 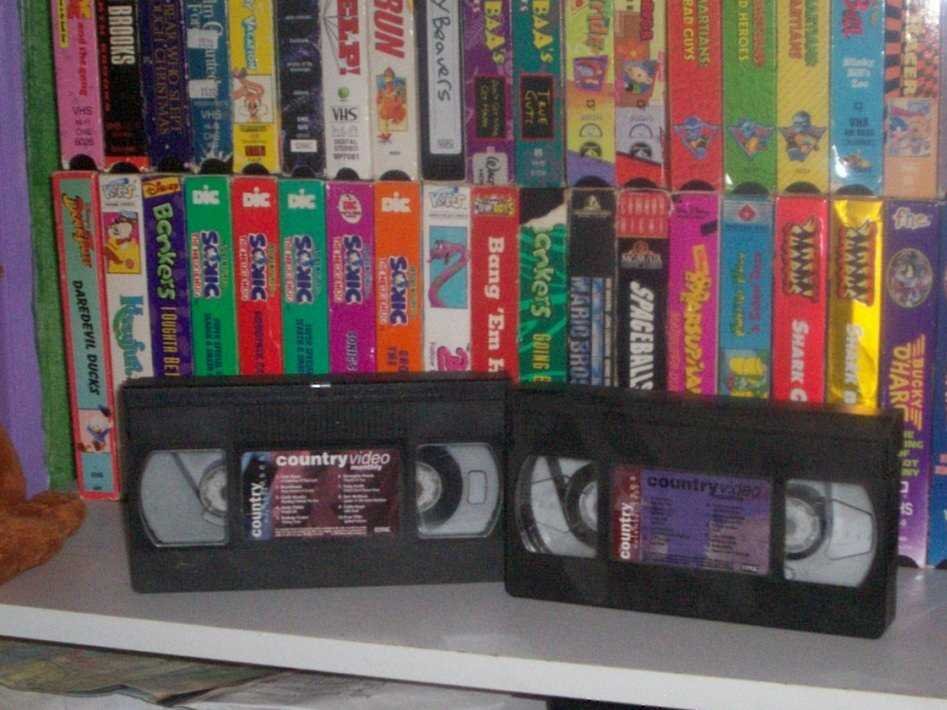 You couldn’t stream movies online, or even get Netflix through the mail. You went to the video store instead. 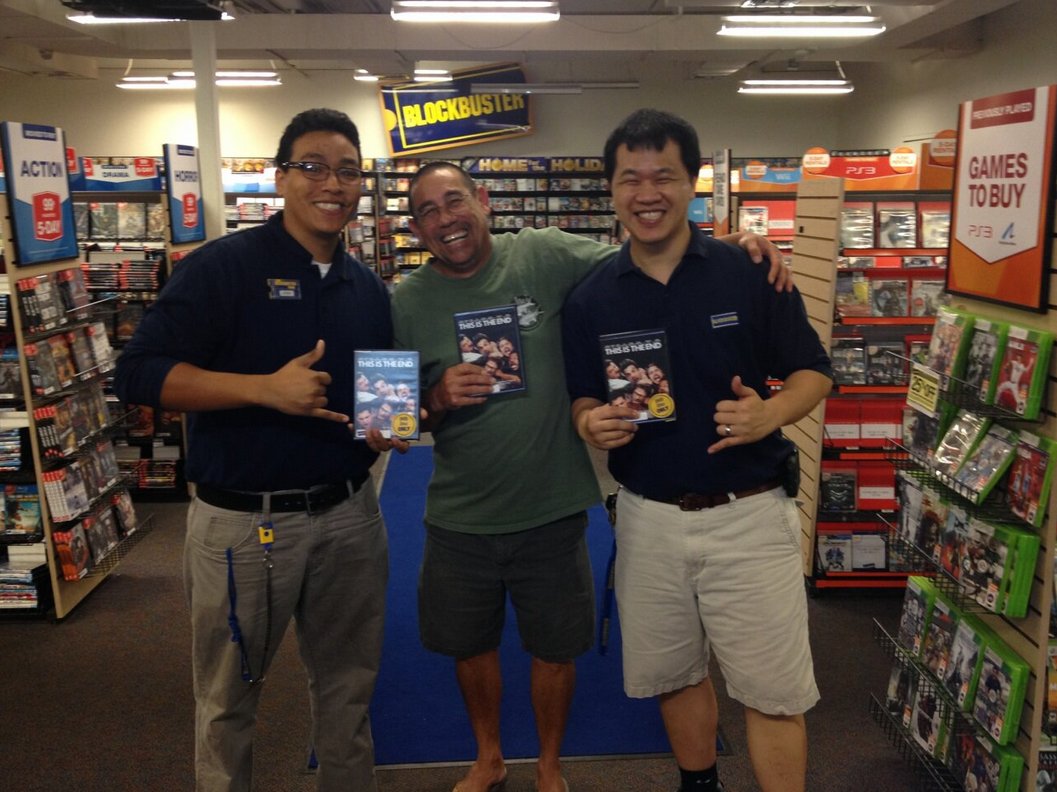 Because email was expensive (and not everyone had it), the fax machine was uber popular. 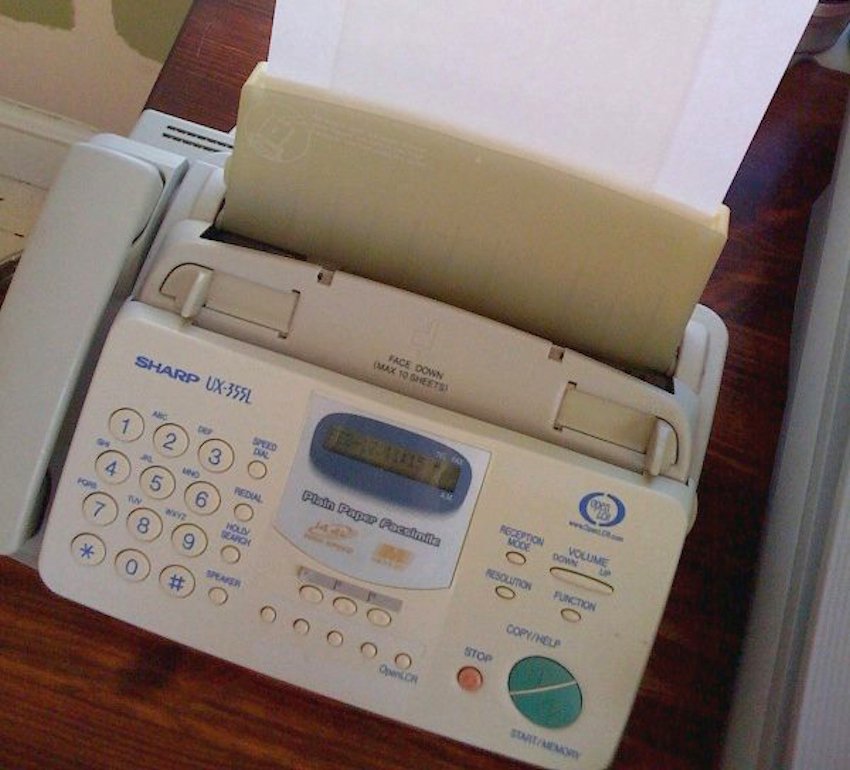 Some of BestBuy fliers from 1994

Remember other things ? Tell us in the comments.