It should come as no surprise to anyone that one of the biggest names in the tech world is also a pretty big video game nerd.
Aside from the fact that he just tweeted his love for “Overwatch,” a new and ridiculously addictive multiplayer shooter, Elon Musk previously expressed his love for other video games, too.
In 2014, he called “Mass Effect 2,” the second in a massive sci-fi video game trilogy “one of the best games ever.”

So, who do you think Musk left to die on Virmire?
In it, you play as Commander Shepard, commanding a diverse crew of aliens and humans, all while trying to prevent the end of the world. You know, typical sci-fi stuff.
In the same tweet, he said he loves “Saints Row IV,” the fourth in an open-world series where you play as the leader of a street gang. Think of it like “Grand Theft Auto,” but much weirder: in “Saints Row IV,” your character gains superpowers and travels to Hell. 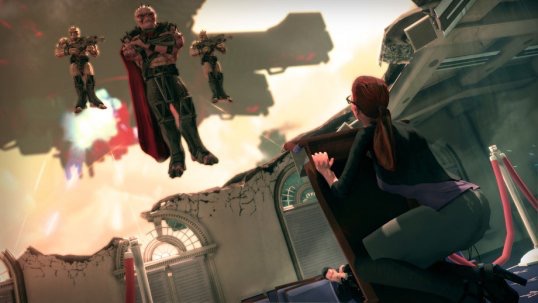 A year later, as a part of a Reddit AMA, Musk said he “tends to like [shooters] with a story,” singling out the “Mass Effect” series again, as well as “BioShock” and the post-apocalyptic “Fallout” franchise.
No surprises here — one of the biggest visionaries in the tech world loves science fiction games with complicated strategic elements! 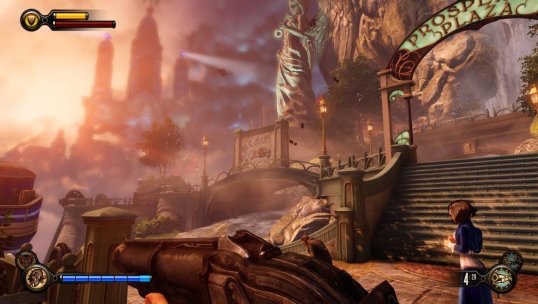 In the same Reddit thread, he also confessed his love for strategy games like “Civilization” and “Warcraft,” where you micromanage large populations of citizens and soldiers from a godlike perspective. In fact, they’re not unlike the type of video game Musk thinks we’re all living in right now. 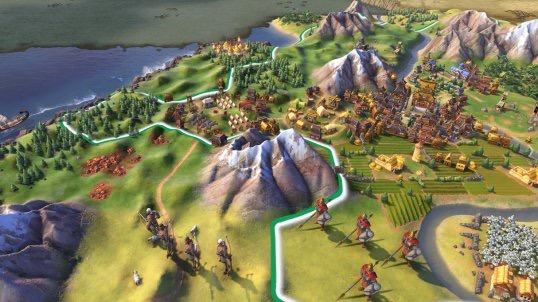 Maybe the characters in “Civilization” are asking themselves the same questions about living in a video game simulation?
When one Reddit user likened Musk’s SpaceX program to “Kerbal Space Program,” a surprisingly rigorous spaceflight simulator starring green Minion-eque creatures, Musk said he thought the game was “awesome.”
So, in 25 years when we’re all taking family vacations to the Moon, just know that Musk probably tested the physics of your space ship using a video game.