For all the wild hype around virtual reality (VR) right now, it still isn’t widely used by ordinary people. The headsets are expensive, the tech is daunting, and there isn’t really much must-see content on it that might drive adoption.

Google is trying to solve this — by cutting it in half.

On Thursday, Google announced “VR180.” It is what it sounds like — 180-degree stereoscopic virtual reality, eschewing the full 360 degrees usually used in videos in favour of a more limited field of view.

This makes it far easier to produce: Most normal videos could also be shot in VR180, using forthcoming camera built from companies including Lenovo, LG, and Yi are also working with Google that are slated to launch this winter. 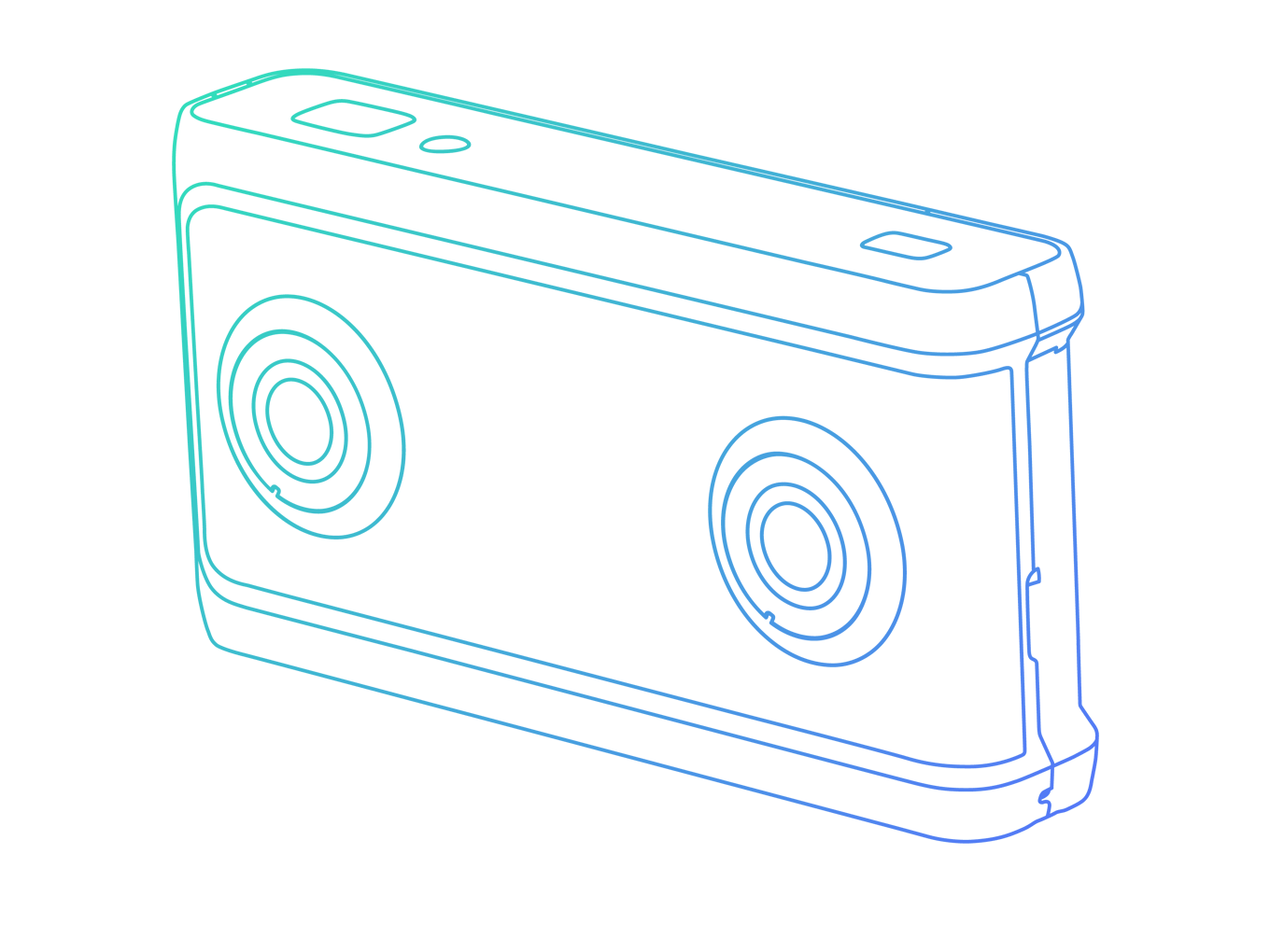 A line-drawing of a VR180 camera. -Google

“For creators, you’ll be able to set up and film your videos the way you normally would with any other camera,” Google product manager Frank Rodriguez wrote in a blog post. “And, soon, you’ll be able to edit using familiar tools like Adobe Premiere Pro. From vlogs, to makeup tutorials to music videos – your videos will work great in VR.”

The aim is that producers who might be intimidated or unwilling to produce proper 360-degree VR footage will be prepared to experiment with VR180.

The VR180 videos will be playable on Daydream, Google’s smartphone-VR solution, as well as its budget Cardboard option, and Sony’s PSVR.

Google has also produced a playlist of VR180-ready videos on YouTube, which you can watch here.

For all the buzz, big companies aren’t going to throw everything they have at VR until more ordinary people use it. But consumers are unlikely to adopt it at scale until more compelling media is available and it’s easier and more accessible.

VR180 is an attempt to start to solve that impasse.