Microsoft has an ingenious plan to get the attention of everyone attending Apple’s big developer event on Monday: offer them free food and drinks. After WWDC’s first day wraps up, Microsoft will be throwing an afterparty basically next door to discuss “the future of apps.” This will probably not be the hippest party in San Francisco, but who can turn down the chance to see “the Test Cloud Wall in action and indulge in the Xamarin Playground” — er, what? 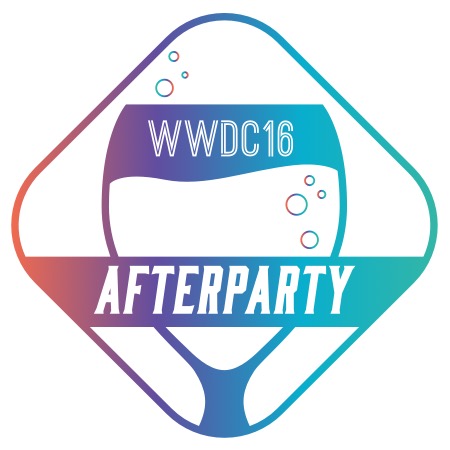 Anyway, Microsoft is throwing this event for a couple of reasons. For one, it’s a way to get people acquainted with Microsoft’s suite of iOS apps — it has a lot of them at this point, and many are quite good. But more importantly, Microsoft wants to get developers interested in Xamarin, which is not a club drug but a company it owns that makes a series of app development tools. Xamarin is supposed to let developers build cross-platform apps, so it’s a big win for Microsoft to drive interest there. It means more people paying for Xamarin services, like Test Cloud, and it means iOS developers will have an easier time bringing their apps to Windows.
Via : the Verge